Language Gap Between Rich and Poor Children Begins in Infancy

Language Gap Between Rich and Poor Children Begins in Infancy

A Stanford study by associate professor Anne Fernald links socioeconomic status (SES) to language development. Her findings provided a correlation to the language gap that can begin in infancy amongst poorer children in comparison to those children with greater means to resources. She conducted her study in communities from different regions to remove any bias. The study tested 18 month old children in response time to a verbal direction. For instance, a picture of a dog and a ball might be shown, with the cue “look at the ball”. Children from lower (SES) showed a measurably slower response time identifying the correct object. Follow up studies indicate that this gap in response time leads to slower development in language development across the board as the child ages.

Free Reading Resources for Our Children

July 23rd, 2020 | 0 Comments for Free Reading Resources for Our Children 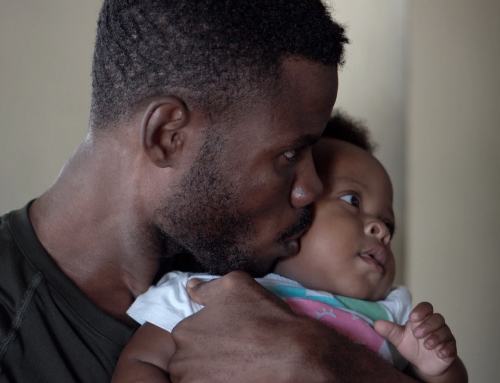 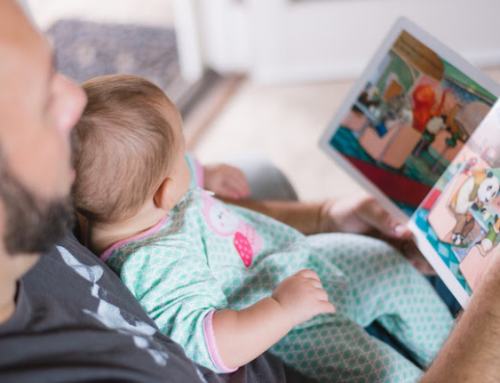 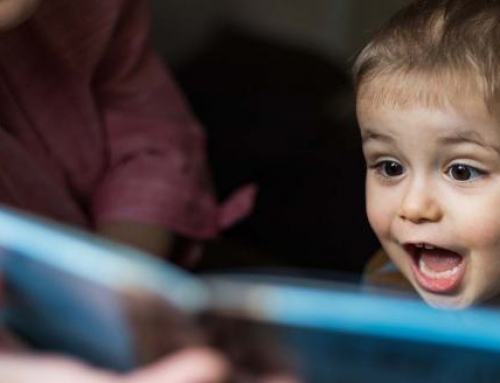 October 22nd, 2019 | 0 Comments for Tips for Reading Aloud to Your Kids – from a Parent in the Trenches 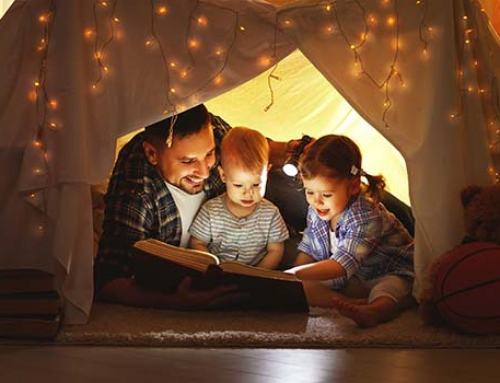 August 26th, 2019 | 0 Comments for The Most Important Number in America is Learning Readiness at Age Four