Infants, also known as tiny humans, have bodies and medical issues that can differ greatly from their fully-grown counterparts. Perhaps most glaringly, infant brains tend to be far more difficult to understand than adult brains, mostly because infants can’t communicate as well as adults. We can’t ask babies what they think or feel, so we rely on behavioral clues and scans that show the neurological workings of their brains. Despite these difficulties, we’ve discovered some pretty important things about the brains of our tiniest members of society in the last few years. 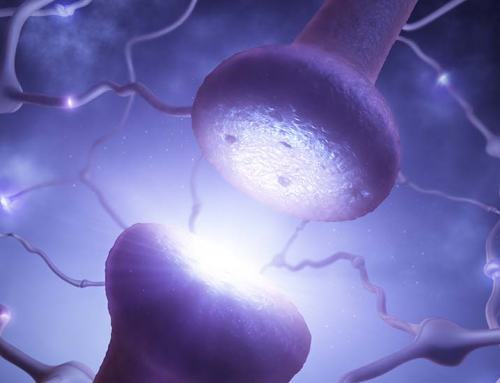 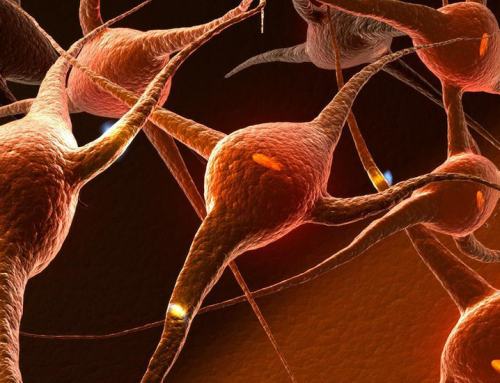 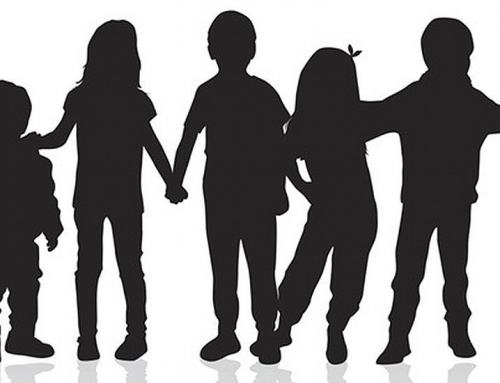 Spread the word that ‘stronger brains’ start developing at birth 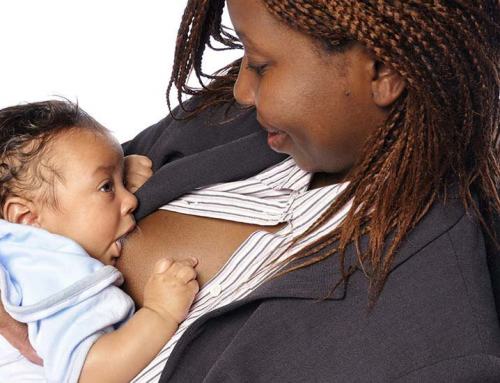 Breastfeeding Could Add $300 Billion Into The Global Economy Gallery

Breastfeeding Could Add $300 Billion Into The Global Economy

January 5th, 2017 | 0 Comments for Breastfeeding Could Add $300 Billion Into The Global Economy 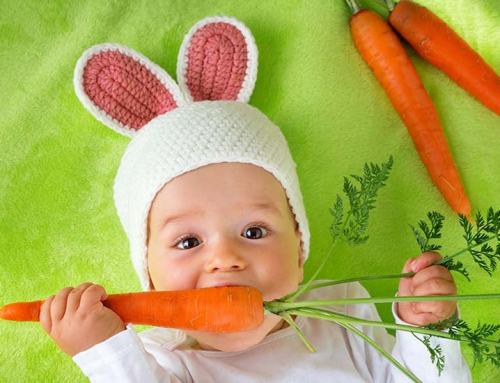